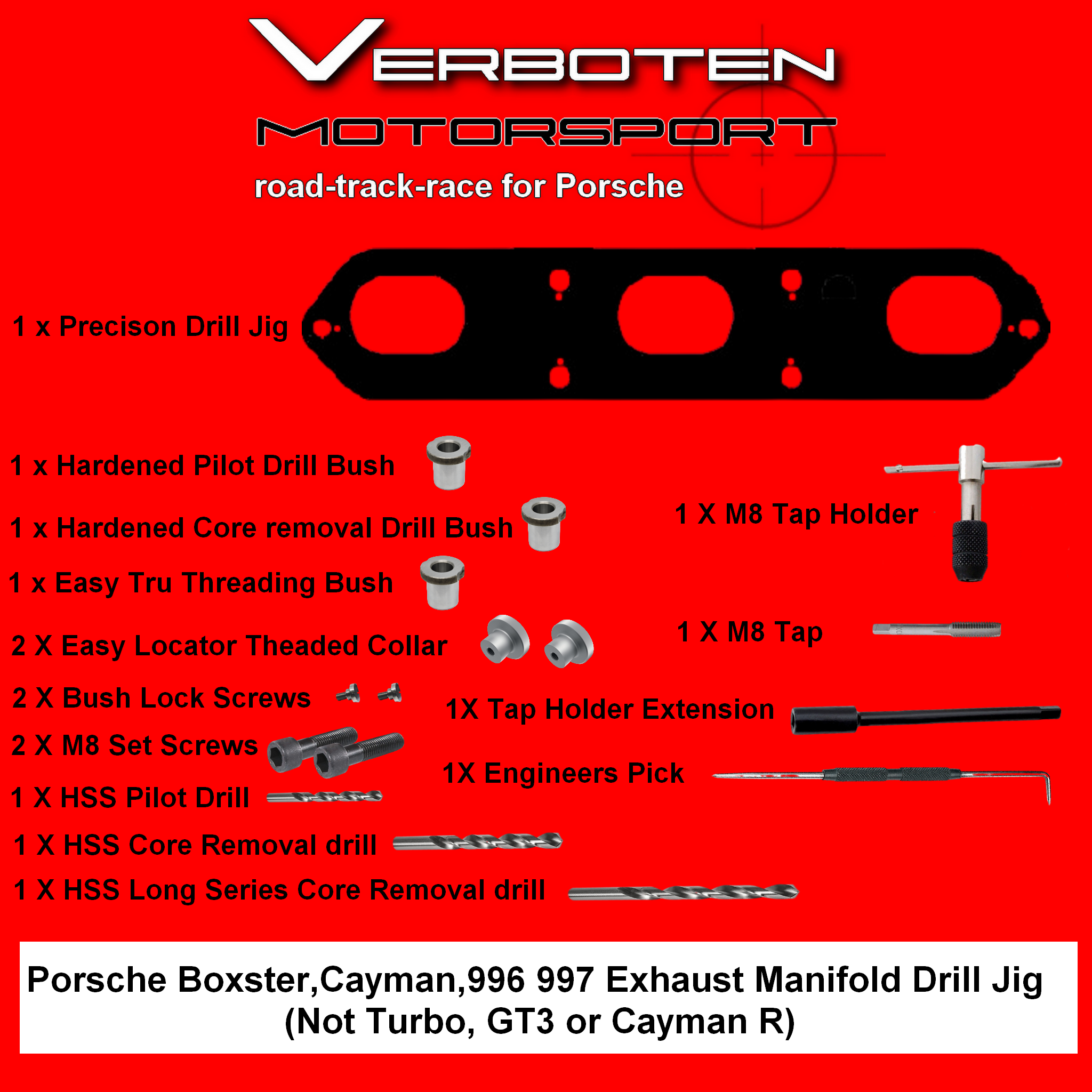 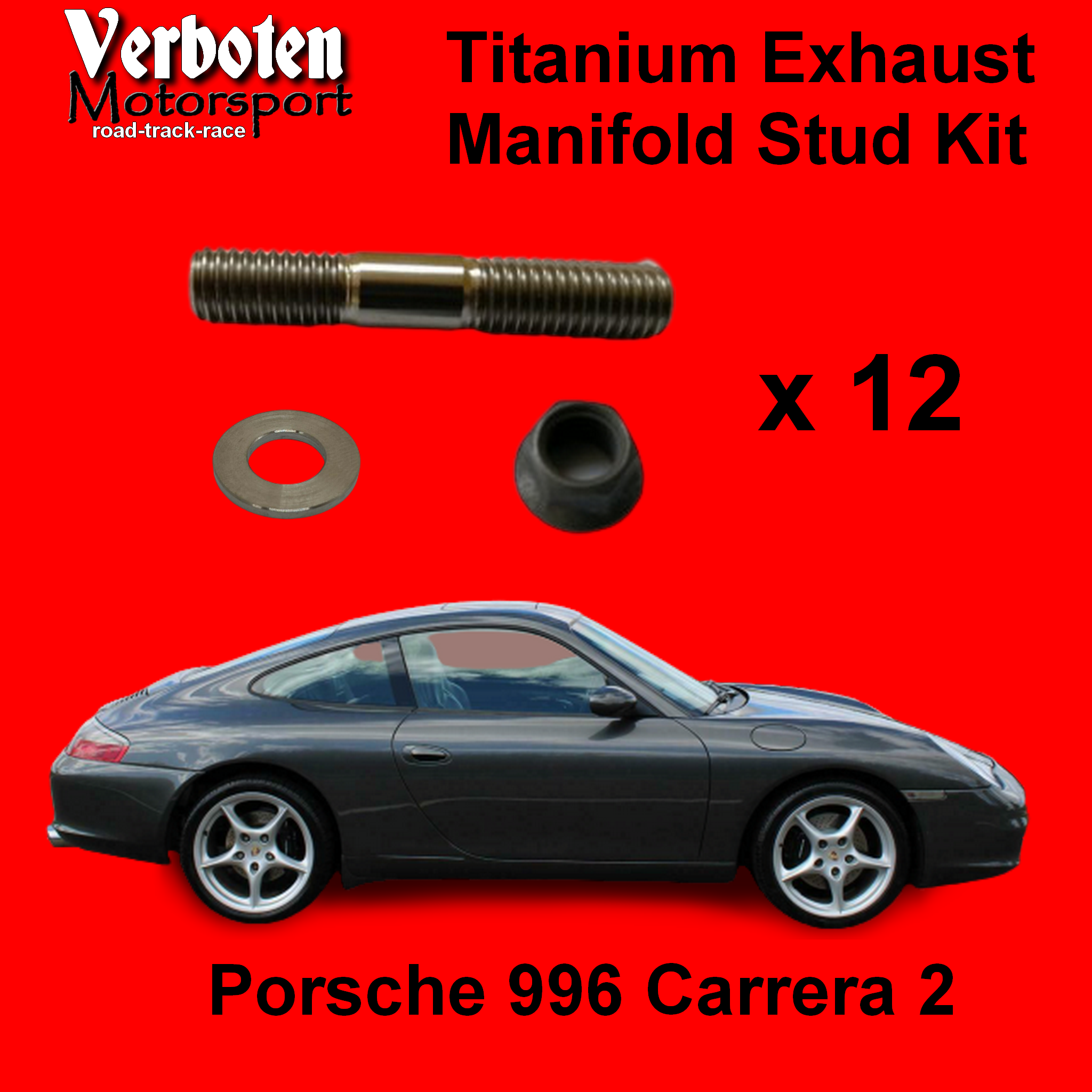 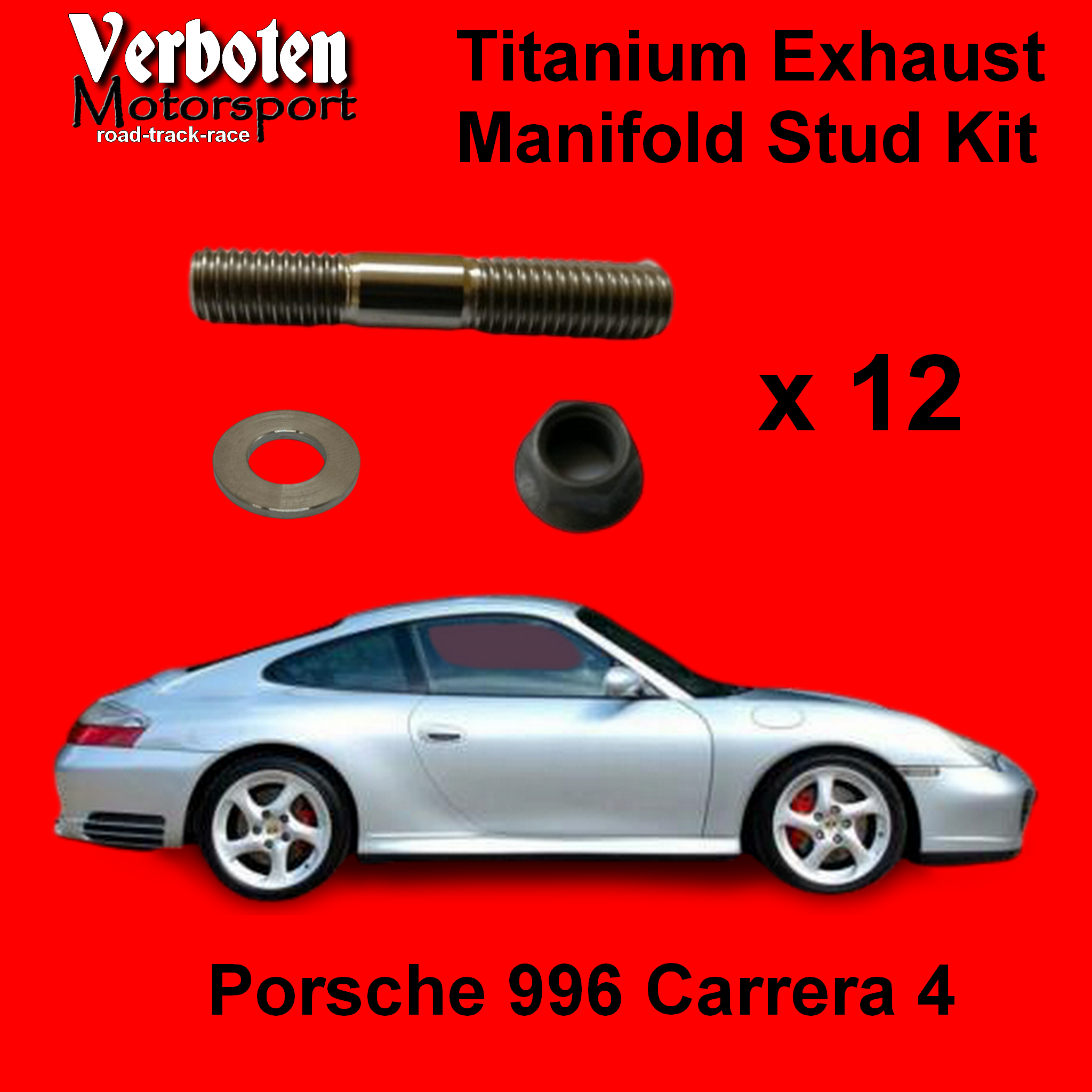 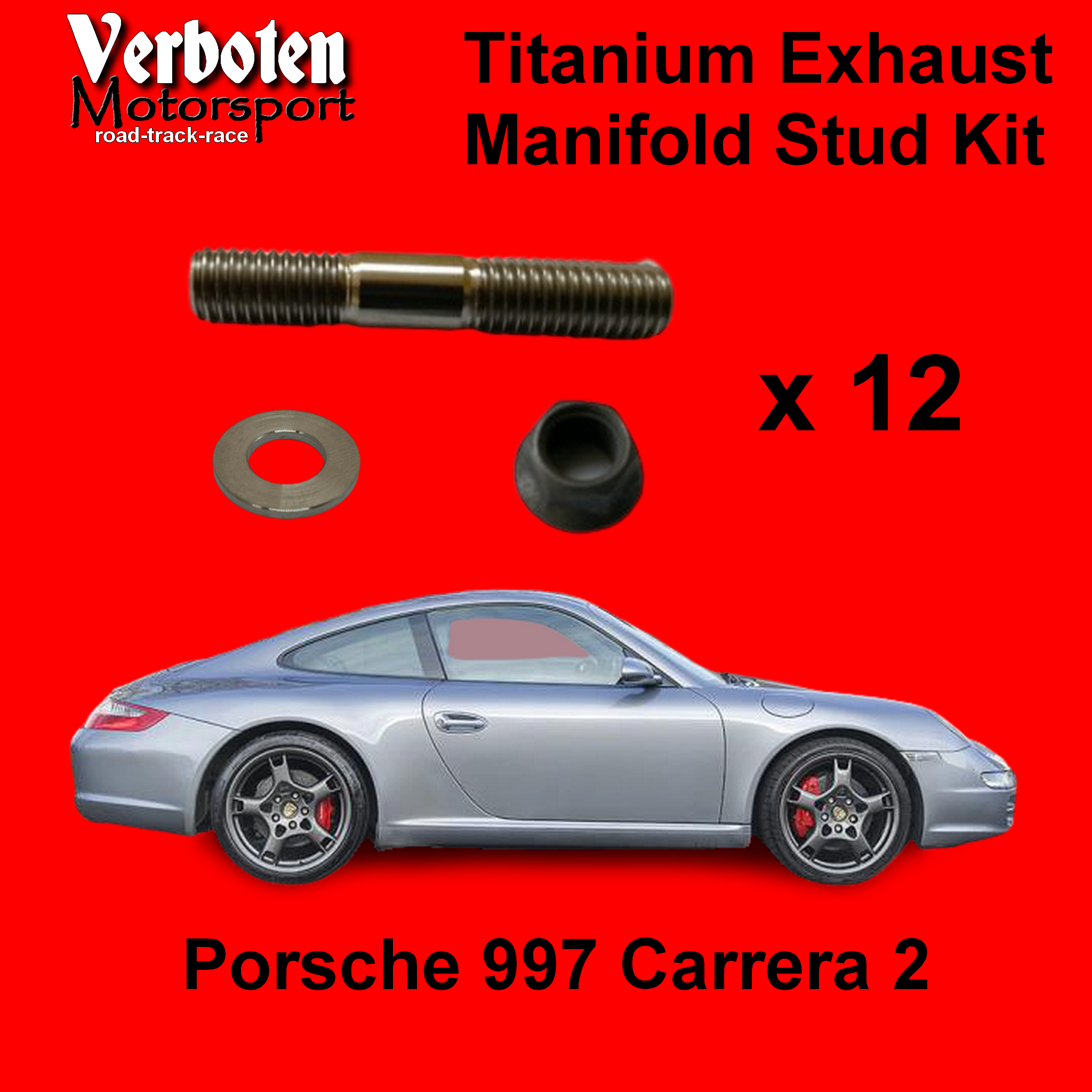 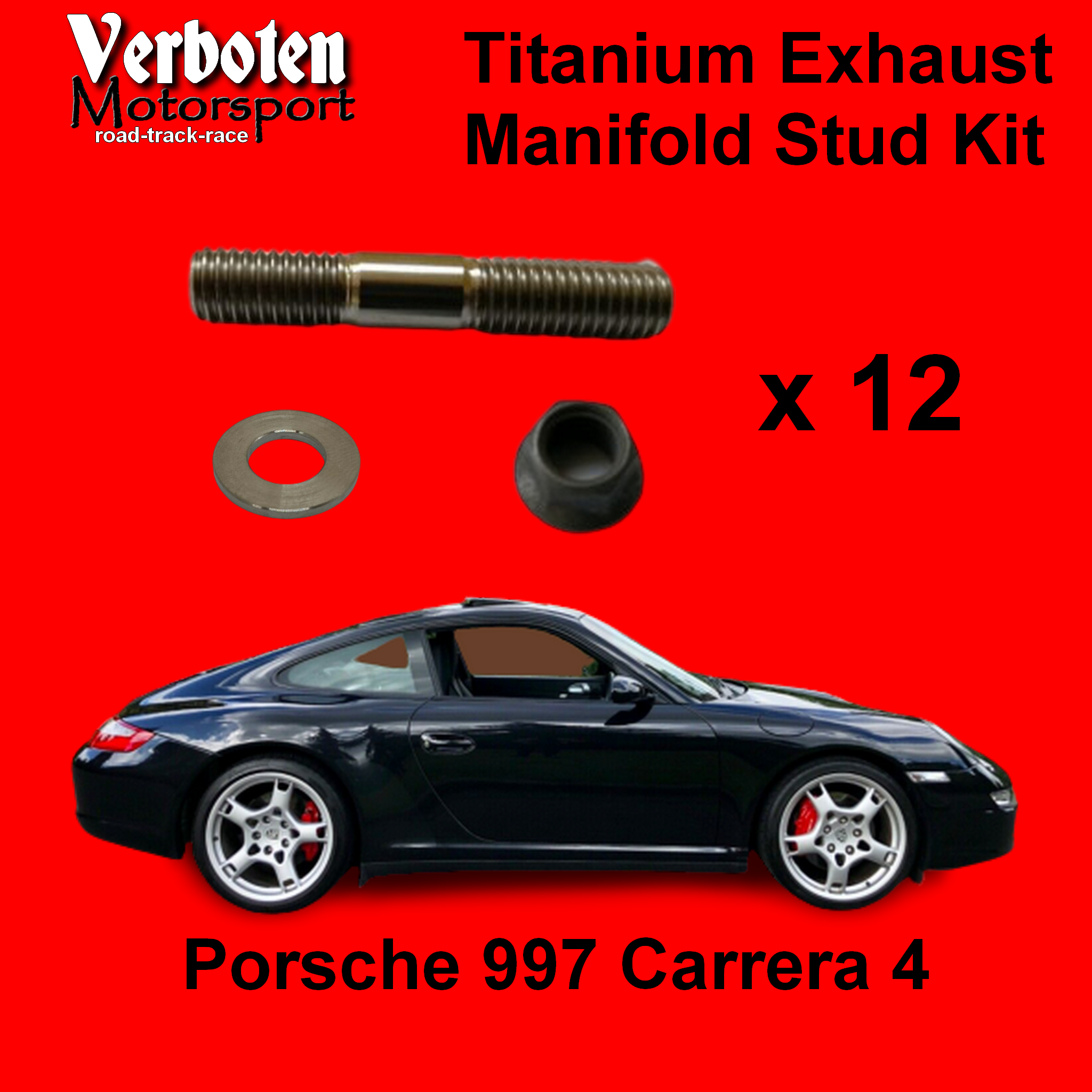 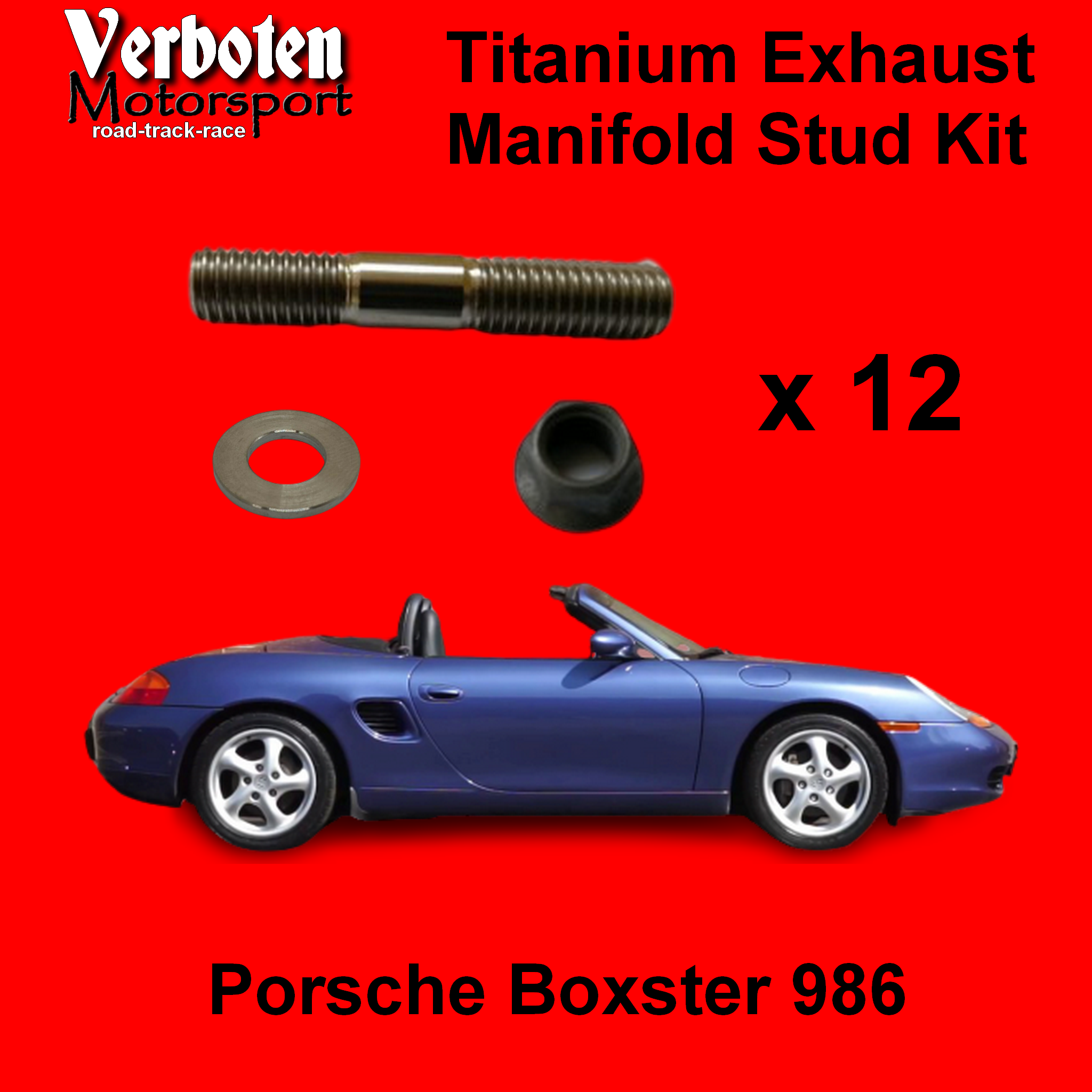 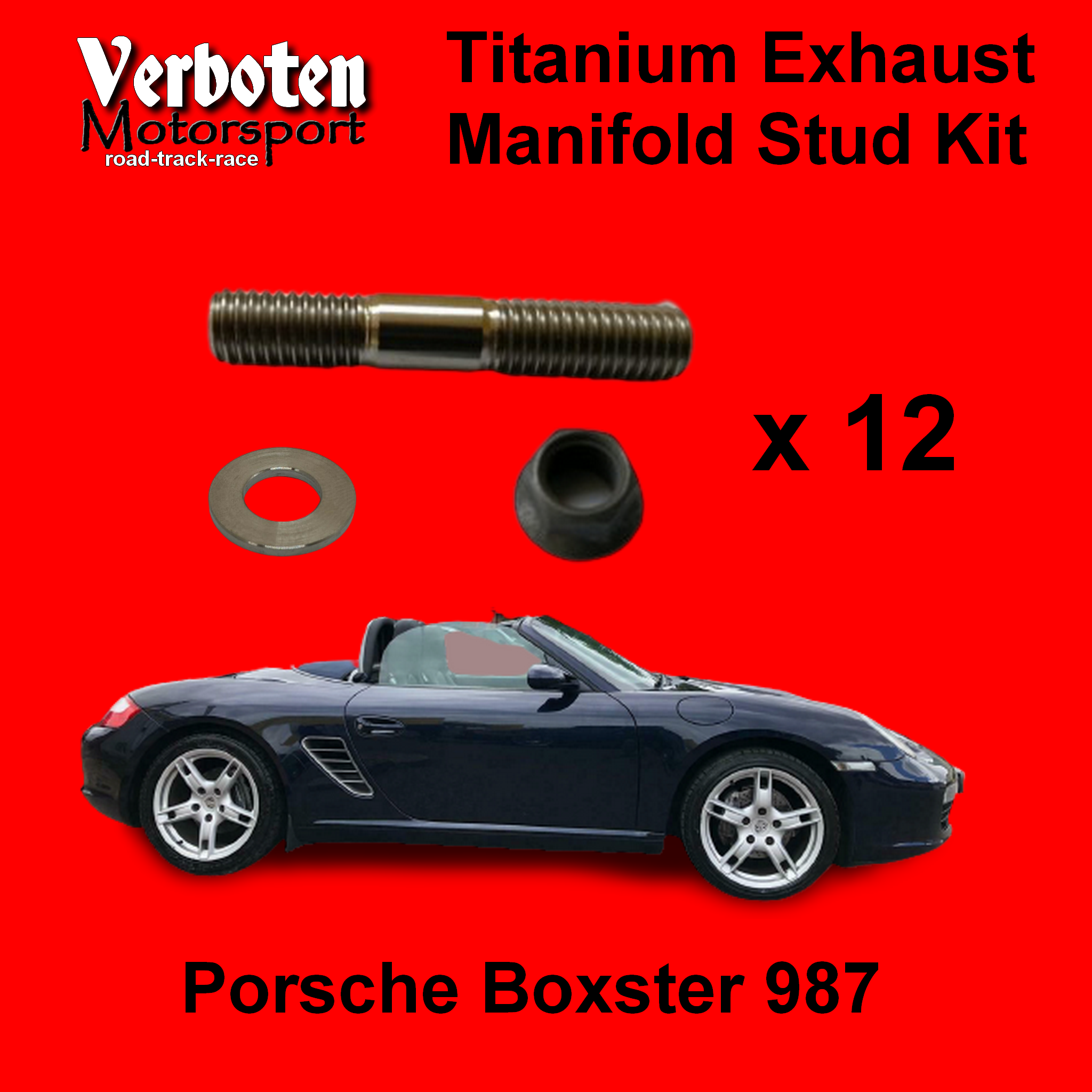 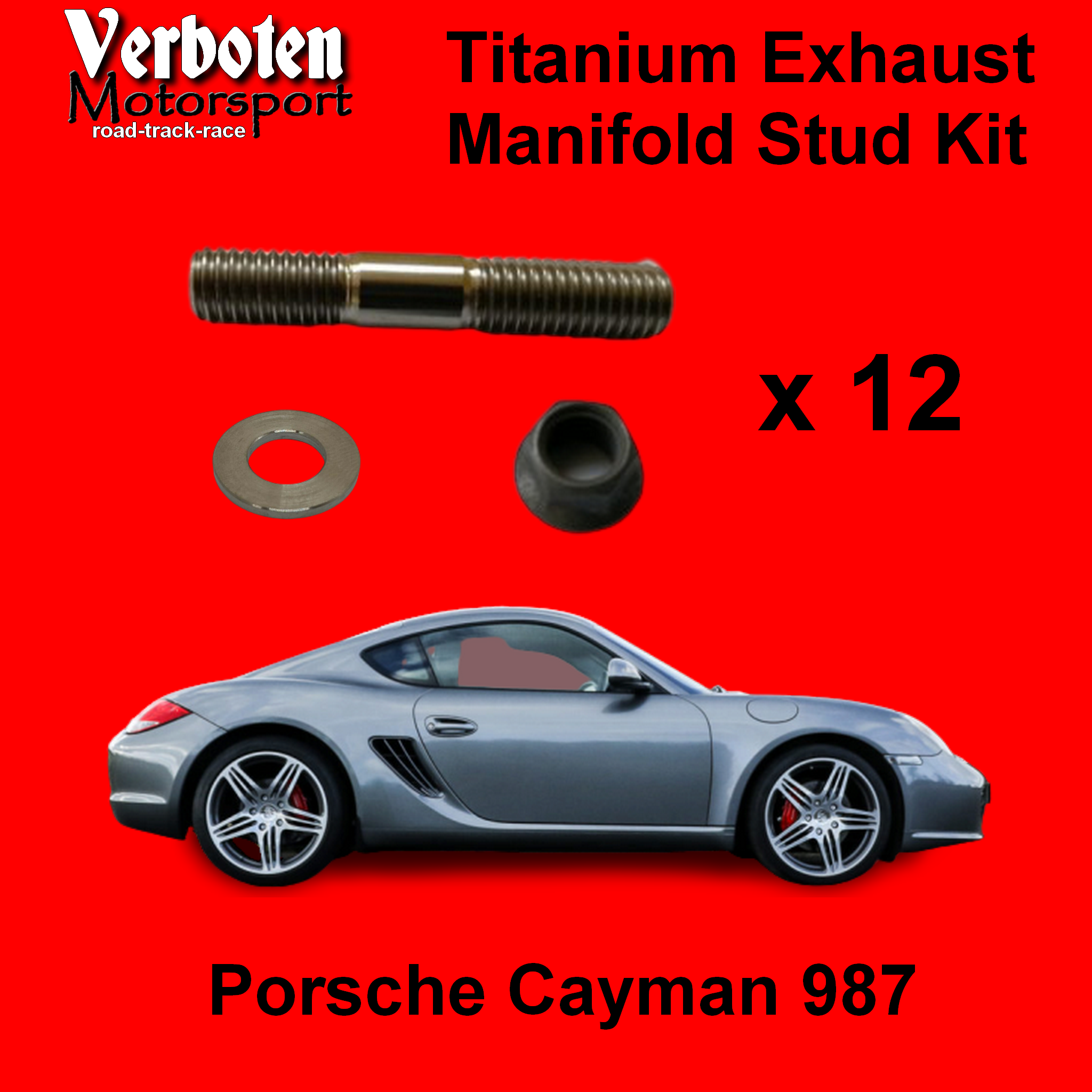 Sign up to our newsletter and get 10% off your first order. Enter your email address below.